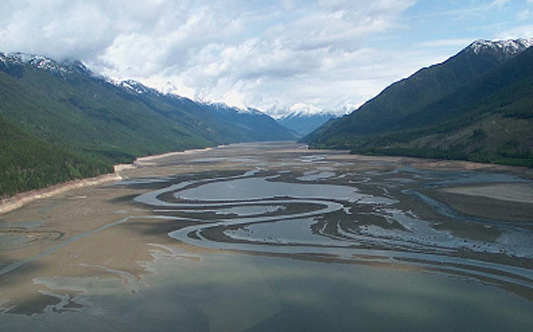 The Columbia River Treaty was an innovative agreement to coordinate management of the Columbia River to maximize benefits and equitably share them between the US and Canada.  It has been recognized as an excellent example of trans-boundary integrated water resources management, the concept that river basins be managed as integrated systems so that the total benefits are greater than would be the case if each country managed purely on its own narrow self interest, and then those benefits can be equitably shared.  When the Treaty was ratified in 1964, it did not adequately account for fisheries, river ecology, and the interests of tribes and first nations.  The impending treaty renewal has been widely seen as providing an opportunity to update the treaty by including consideration of these issues.  There are scientific uncertainties regarding impacts of dams and potential to restore fisheries on the river and its tributaries, the benefits of flood storage in Canadian dams, etc, which merit attention.  And looming over all treaty-related deliberations now is the recent change in US administrations, introducing uncertainty about whether the US will respect the cooperative nature of the last five decades of trans-boundary management of the Columbia River and approach updating of the agreement in a collaborative manner.

A group of scientists supported by representatives of First Nations and Tribes from Canada and the United States held a workshop at the Centre for Canadian Studies and Institute of International Studies at the University of California, Berkeley in April 2017 to develop recommendations for effectively integrating science into the treaty renewal process. 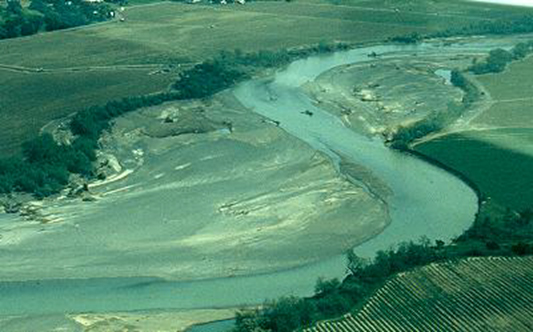 The geomorphic and watershed processes creating entrenched channels; limitations to riparian and aquatic habitat in entrenched channels; influences of historical developments on present day creek form and function; examples of restoration techniques that address entrenchment; and a discussion of the effects of recent fires on creeks. 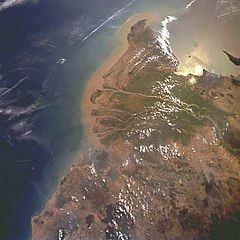 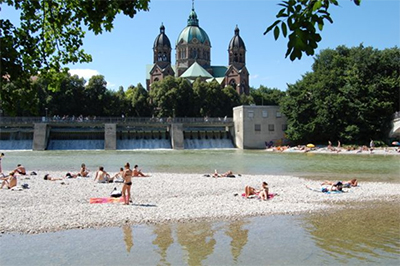 With the explosion of urban waterfront revitalization projects in the developed world, it is timely to reflect on the relations between cities and their rivers: how the rivers influenced development of the cities, how cities have treated their riverfronts over time, and how the spatial relations of city and river constrain and enable improved connectivity between urban populations and their rivers.  This topic will be explored in a session in the upcoming conference ISRivers in Lyon, France, 4-8 June 2018.  IS Rivers, held every three years, is an interesting mix of researchers and practioners, from Europe and beyond.  The setting in Lyon is particularly good for our topic, as the ‘reconquest’ of the banks of the Rhone is a compelling story of returning river banks to ‘the people’ (in this case, from their former use as parking lots).

Most cities are located on rivers, and for very good historical reasons that included navigation/commerce, fisheries, water supply, waste disposal, and quotidian uses such as washing clothes. The identities and distinctive characteristics of many cities are closely tied to their rivers, and the many ways their residents interact with their urban waters. In recent decades, urban riverfront projects have become ubiquitous in the developed world, and increasingly promoted in the developing world. Both celebrated as revitalizing neglected urban centers and criticized for displacing the disenfranchised populations, these projects raise questions about what constitutes ‘restoration’ in the urban context, to what degree natural processes and ecological values can be restored in such contexts, and how sustainable ecological benefits will be in light of the urban context. In highly dense cities, the social benefits of restoration likely overshadow the potential ecological benefits. Moreover, attempts to transplant waterfront restoration approaches from a successful application in one city to another with different characteristics commonly fail when the diversity of fluvial process, form, and culture is not adequately accounted for. We invite your contributions to this special issue exploring these rich human-river interactions in the urban environment.